We are Cindy and Mark Mackenzie, the shepherds of Observatory Hill Farm.  We may own the land, but we are managed and supervised by our sheep, who determine in almost every way how we spend our time on the farm.  They make sure that all of their care is done properly, and if it isn’t, they let us know!

Mark and Cindy both came from rural backgrounds, raised by parents that themselves were brought up on family farms. They both grew up with a love of the land instilled in them, and learned the meaning of hard work.  Mark is Australian, living most of his life near the town of Healesville in the state of Victoria, Australia.  Cindy was raised outside the little town of Mexico, Missouri.

Cindy had a determination from youngest childhood to have a farm of her own someday, but it was Mark who had the sheep experience with his family’s small flock of colored Corriedales and Merinos at his Australian home.

The pair met at the improbable location of Fiji in the South Pacific, while Cindy was serving in the Peace Corps and Mark was overseas on assignment with his position at the Australian Bureau of Meteorology. 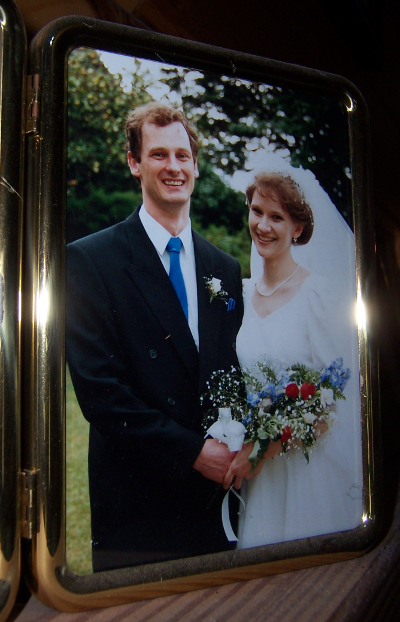 After Cindy completed her Peace Corps service, the couple was married and lived in Australia for several years until their life journey brought them to Madison, Wisconsin.  Outside the city, after a two year search, they found the land that would become their farm. After another decade working office jobs by day and building the farm in their free time, they were finally prepared to welcome the sheep to their new home.

Cindy is now a full-time sheep flunky — that is, a shepherd. Mark, still employed at his full-time day job, is a part-time co-shepherd.  They tend their flock using sustainable practices such as management intensive grazing, composting and recycling waste, and resource conservation to slowly restore their farm to the healthy, productive life the land once possessed. 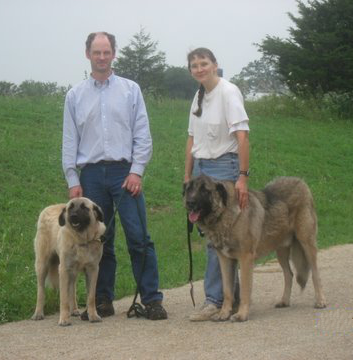